The month of June is usually a busy one for high-volume recruitment; many students are looking for part-time jobs in retail and F&B, which usually leads to a spike in job applications on job portals. Before we move into June, though, let’s look back on some news you should know from May:

1) Singapore Airlines is Crowned Most Attractive Employer for 4th Time

Every year, the Randstad Employer Brand Awards reward employers that have built a strong employer brand, and the 2019 edition has chosen its winners from the 75 largest commercial companies in Singapore. Overall, Singapore Airlines has been crowned, for the fourth year in a row, as the Most Attractive Employer in Singapore! Other winners include DBS Bank, Changi Airport Group, Marina Bay Sands, Alibaba Group, and more.

This is important, as positive brand awareness and attractiveness to the public affects which companies job applicants apply to. Including these awards and employee testimonials is a tool that recruiters can use to encourage potential job applicants to join their company.

Speaking of brand awareness, here’s a concrete example of it in action: Facebook is having trouble hiring. Previously seen as one of the best companies to work for, Facebook is now seeing a huge increase in applicants rejecting job offers from the technology giant after a series of scandals and bad press. As. Per Recruiting Times, “Former Facebook recruiters have revealed that the acceptance rate for full-time positions offered to new graduates fell from an average of 85% for the 2017-2018 school year to between 35% and 55% as of December 2018.”

This shows the importance of a strong employer brand, and the need for recruiters to emphasise (and push for) employee benefit schemes; depending solely on a good brand isn’t enough, as that can change any time.

Here in Singapore, there’s a need for specialised skills and highly skilled labour, but a shortage in manpower, after the Ministry of Manpower reduced the number of foreign workers allowed to fill these roles. As per HR in Asia, many high-tech manufacturers who have set up shop in Singapore are finding it hard to hire, as ‘one in three job openings in 2018 was left unfilled for at least six months and among the reasons employers gave was “lack of candidates with the necessary specialised skills”’.

The need to open roles up to Singaporeans before foreign workers means that there’s higher competition; recruiters need to use every skill they have to attract highly-skilled talent, who would probably be fielding multiple offers. This can include investing in Recruitment Process Automation (RPA), video marketing, and focusing on optimising your number of job applicants for a role.

A documentary has raised questions about Malaysian Job seekers, as the Al-Jazeera documentary named a Pakistani degree mill that sold fake qualifications. Corporate fraud investigation agency Akhbar & Associates, in response, has found that one in twenty, or 5-7% of all job seekers, had fake degrees.

This raises immediate implications for recruiters; it plants a target on recruiters, who have to ensure that background checks are conducted. This means time researching and managing screening processes, which will take up valuable time. There’s hence an impetus to focus on hastening our other processes, such as the sourcing and interview processes.

For more news and recruitment industry information, follow us on LinkedIn, or try out our GrabJobs Employer Platform here. 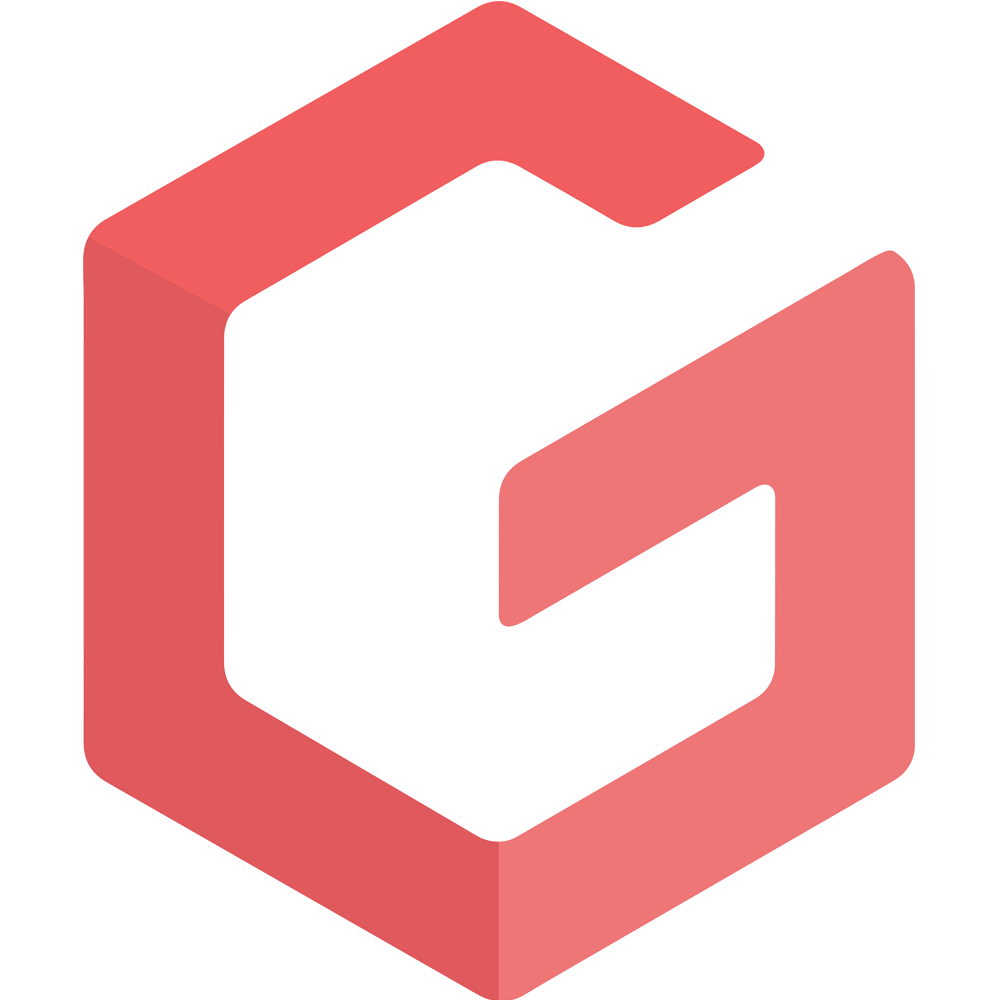 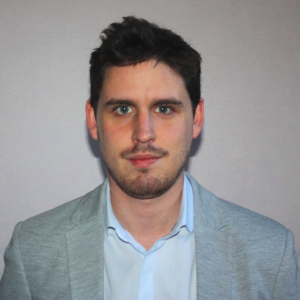 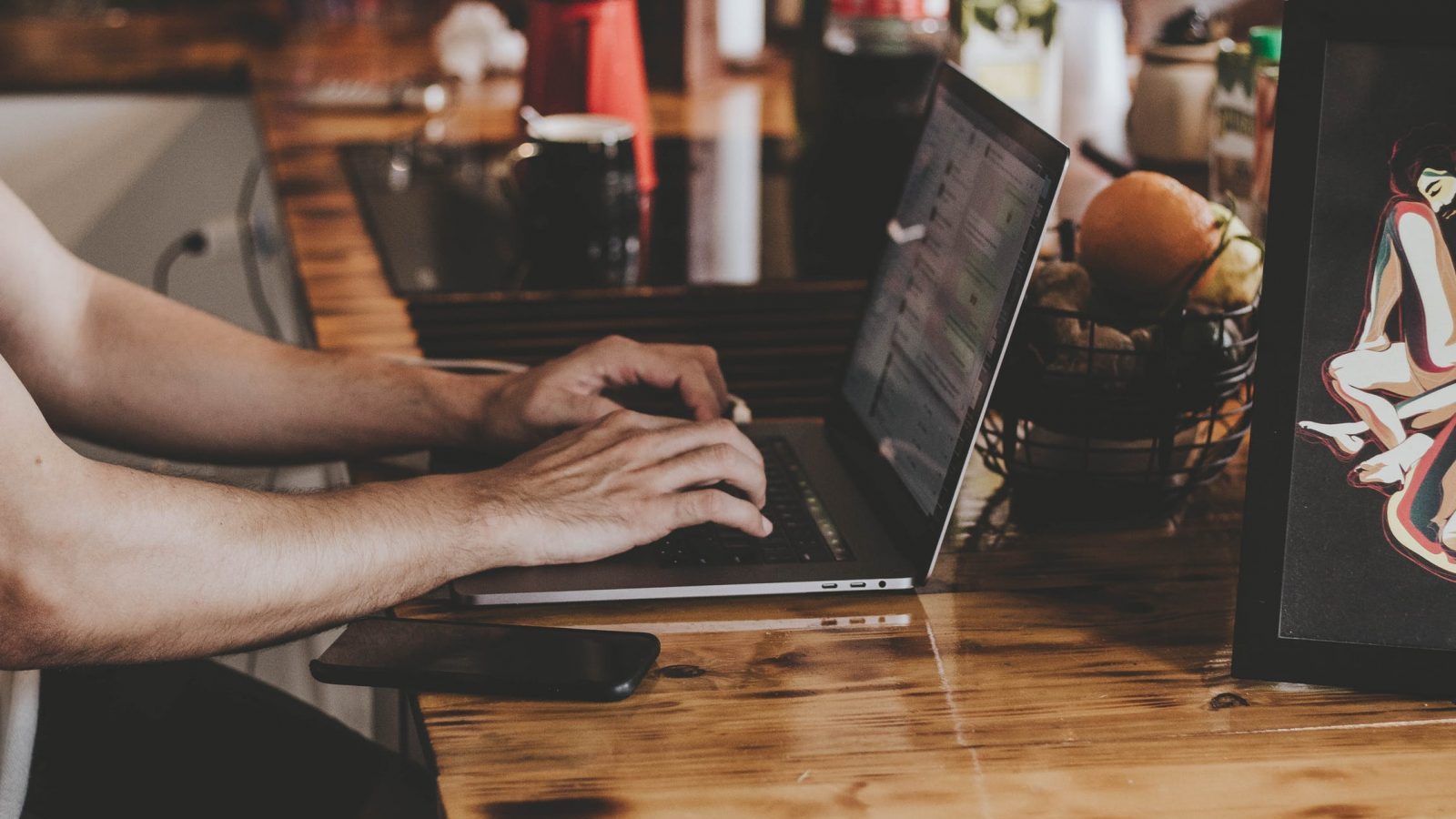 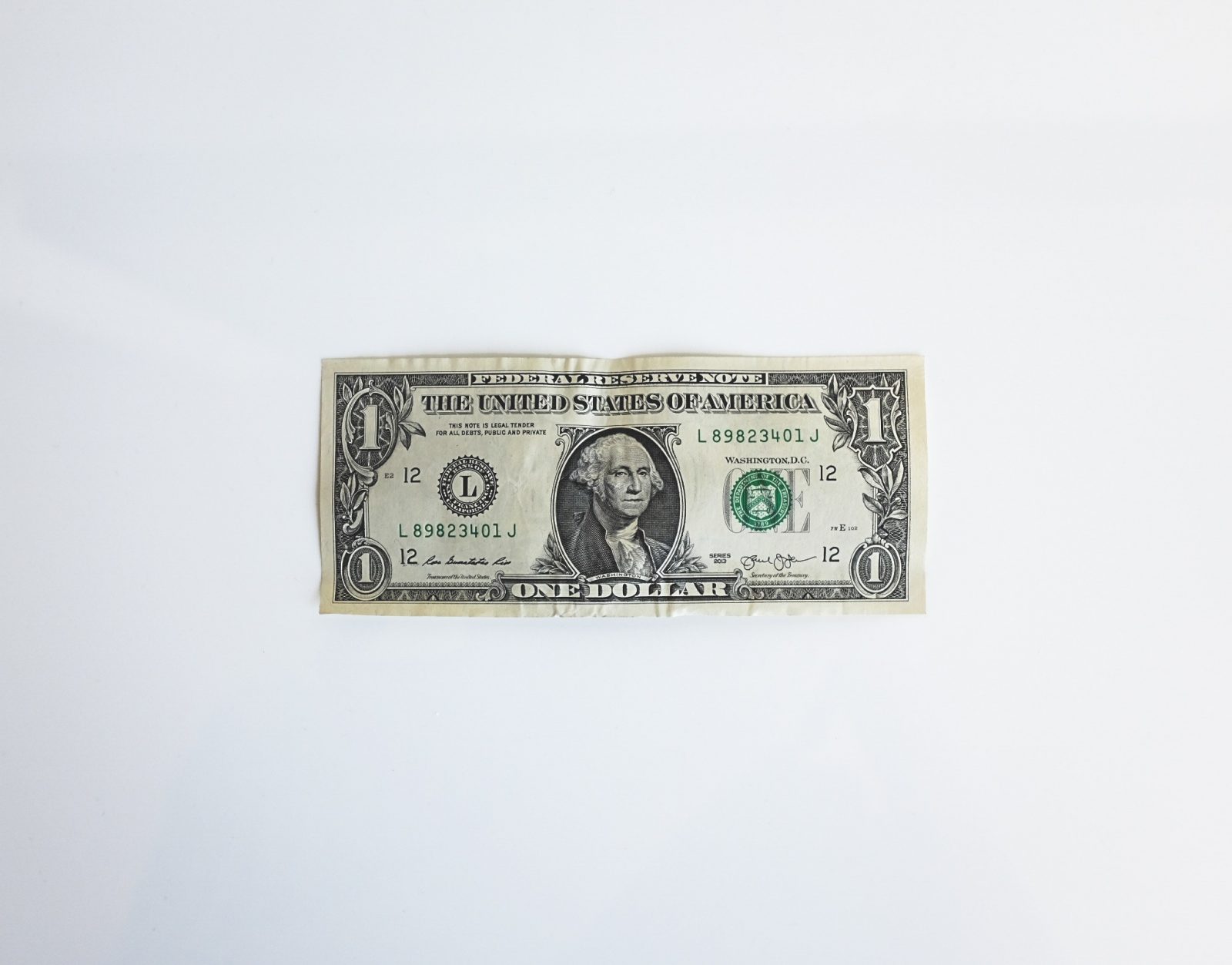 How Do You Ask And Prepare For A Pay Raise? 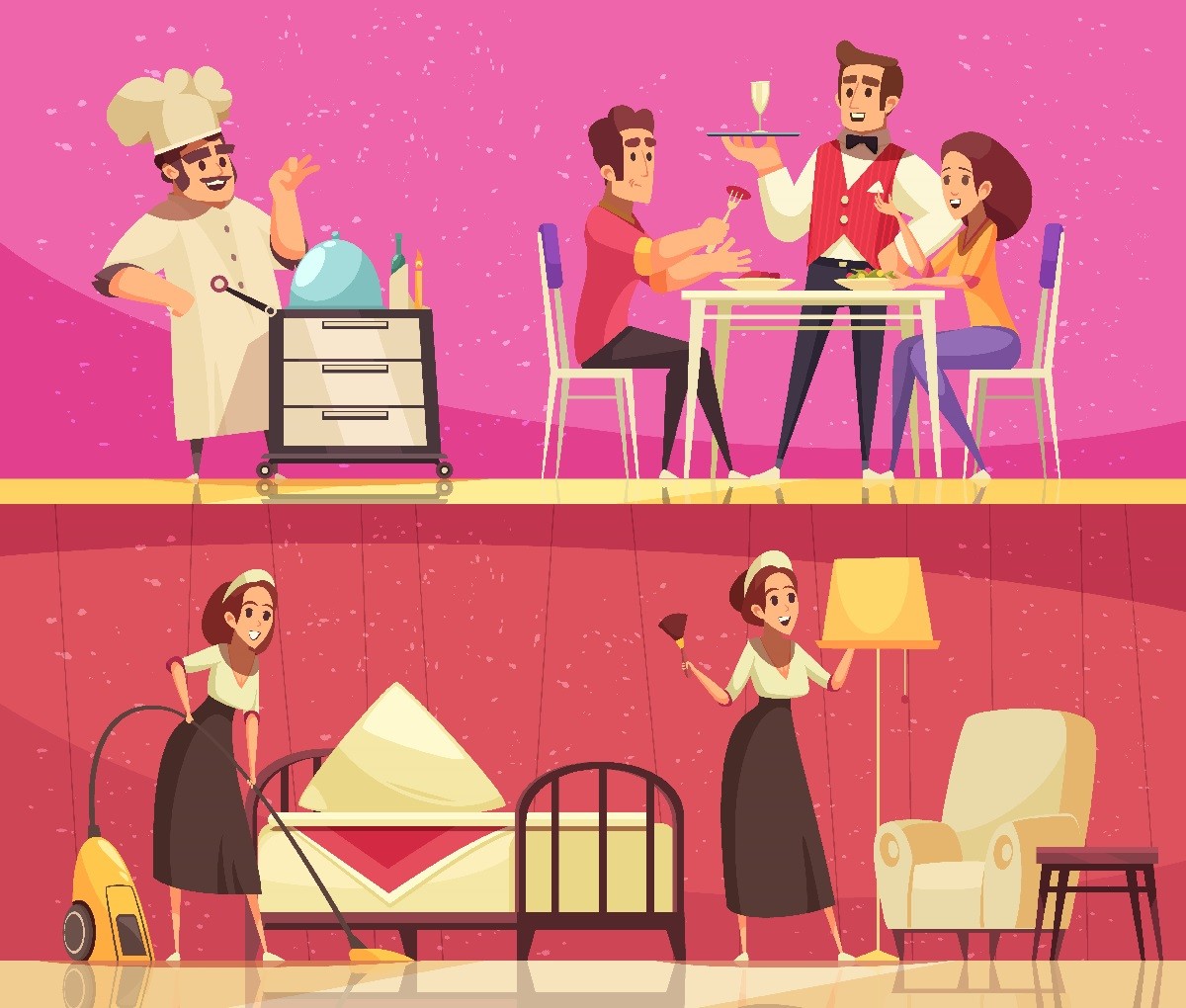 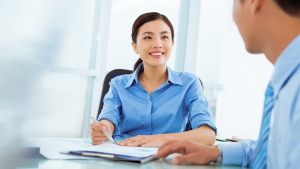 Retail Interview Questions and How to Answer Them 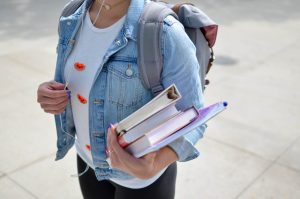 The Ultimate Guide to Part-Time Jobs for Students in Singapore 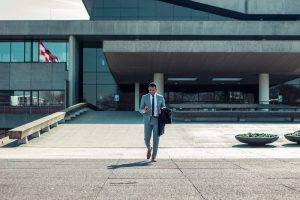 2021 Hiring Trends in Singapore To Ace Your Job Search 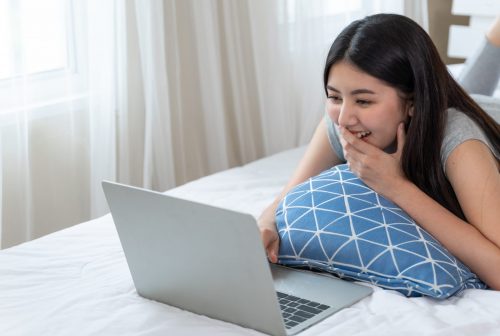